The term proctalgia fugax was first used by Thaysen in 1935. Schuster gave an excellent description of the condition. There is a sudden pain that begins during the day or the night. Patients can wake up because of the pain after a few hours of sleep. Pain varies in intensity
but it can often be intolerable. 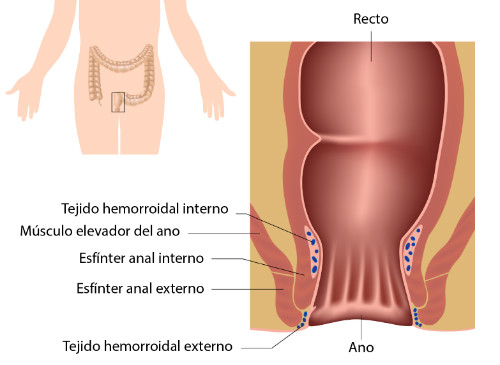 The aetiology of proctalgia is unknown. It has been suggested that it is due to spams of the levator muscle.

Between the episodes, no physical abnormality is observed. The lack of objective abnormality suggests that it may have a psychological origin in some cases, if not in all of them. Pilling and Associates made a study of 48 patients with proctalgia fugax, where it was revealed that most of the patients worked in administration or similar professions. It was observed that they were perfectionist, nervous and tense. Moreover, they had high frequency of neurotic symptoms during their childhood and their intelligence was above average. In the opinion of Pilling and his colleagues, the tendency of this nervous and perfectionist group of people to somatise emotional conflicts through the gastrointestinal tract by pain is very strong evidence that the proctalgia fugax has a psychological origin.

The treatment of this condition is not satisfactory. It has been proposed that strong pressure up to the anus gives certain relief. Other common measures are hot hip baths, provoking an intestinal evacuation, inserting a finger inside the anus, or administrating an enema. These manoeuvres are probably only valid for temporary relief, as the duration of the pain in this illness is auto-limited. The inhalation of amilo-nitrate or sublingual nitro-glycerine have also been used. For patients suffering repeated night attacks, taking a dose of quinine during the night has been recommended.

It is important a correct diagnosis is made to avoid any mistakes and consequent incorrect treatment; on the other hand, it is necessary to calm down frightened and perplexed patients, assuring them that this illness is recognised and that it is not a symptom precursor of malignancy. Unfortunately, the sceptic but realistic appreciation of Douth-Waite is true: the proctalgia fugax “is innocuous, unpleasant and incurable”.